« Planning a Trip Down Under
Moving Past Bad Familiy Relationships » 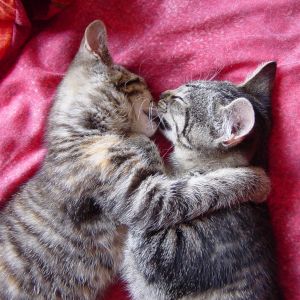 The following messages were sent in support of the last post about cutting out bad friends.

This makes me happy 🙂

She sounds selfish and the relationship was one sided. I think life is too short to waste time and effort on people who don’t care. It sucks and it hurts, but I think from what you have said it’s better to cut her out of your life, or at least remove ‘friend’ status from her.

Selfish friends aren’t friends. I want to just give you a hug because it hurts.

If you’re feeling used and like you’re putting in all the effort, then regardless of how much they do or don’t do, it’s unhealthy and it either needs to be cut out or changed.

I have a friend who withdraws a lot. I feel like I am the one who always checks in with her and asks her to do things. But when we see each other it’s like nothing happened and I’m okay with that because I accept she’s not as full on as me and we all have our own issues. I don’t feel used by her and I know, if I was to ring her at 3am in the morning she would be there for me and that’s what matters.