« Looking At A New Job
Something New! » 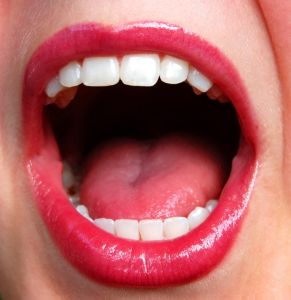 My butcher friend was telling me that he hasn’t been sleeping much recently.  He said his wife keeps punching him during the night because apparently he snores.  I told him that he should sleep on the couch, or maybe make her sleep on the couch, but he said he’s trying to stay in his own bed.  I’m not sure what is going on but it seems like it wouldn’t be a very good sleep.  I mean it’s one thing if his wife is kept up by his snoring, but it seems that he can’t sleep, either, because she keeps waking him up!  I think that they’re going to have to figure out what to do so that both of them can get some uninterrupted recharging.  Seriously though, snoring can be kind of bad for you and according to this website there are a few different things you can can do that might help you stop.  That’s about as far as my knowledge goes since I don’t really know anything else about it.  The first thing I would try if I were him is sleeping on my side or basically trying another position since I usually sleep on my back and moving to my side would be a change.  Obviously all of this assumes that he sleeps on his back and moving to this side would be a change but I don’t know.  There are also different things you can get that claim to help you stop but who knows.

There is a new shop that I want to check out that just opened next to my favorite little cafe.  I’m not sure if I’m going to get to go there soon but I think that I’m going to try.  They sell all sorts of art things and that is something that I’ve been trying to get more into recently.  I’m not really much of a visual person but I enjoy drawing and I’m going to try and get better.  I don’t really know if that’s something you can learn or if it’s just a matter of practicing until you get better on your own, but I’m going to see if there is a way.  I also want to maybe take a class and see if they can teach me anything or at least get some instruction from someone who knows what is going on. I want to be able to draw realistically and the things that I draw usually don’t really look like what they are. Well, they do, but they aren’t really that detailed.  So that’s why I want to get some lessons.